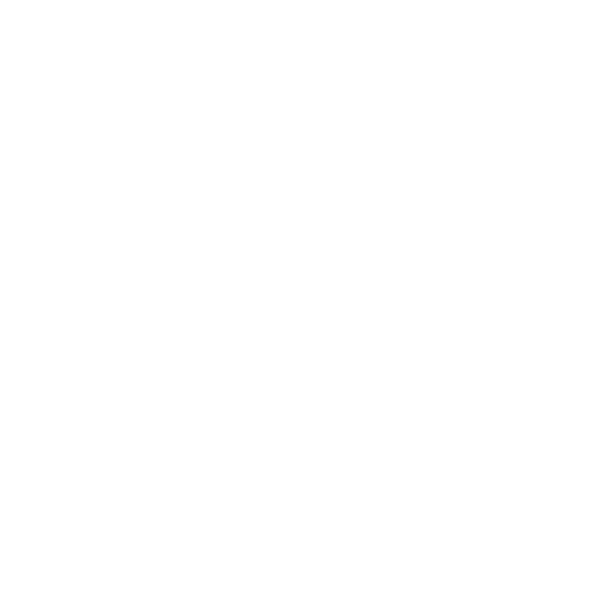 Screen Printing with the WI

In January I joined the newly formed Tooting Women’s Institute (WI). Annoyingly I have been so busy with school that I haven’t been able to go to the meetings, until yesterday.

This week we were learning how to screenprint, with our fabulous new logo. I had screen printed before, but it was during my GCSEs (way back in 1996).

We had two different screens ready, one for a tea towel and one for a tote bag. The new logo looks like a local street sign and was designed to be printed in more than one colour, so part of it was taped over to prevent the dye from going through.

After the first print, we had the black part of the logo, then we had to use hair dryers to get it to dry quickly.

Then (after a bit of a queue) we got to print on the next part in green.

It was a really fun evening, and it would be possible to screen print at home (although it would have to be a simpler design).

You can see that my tote bag got a little messed up, the newspaper I had inside the bag was in the wrong place and got in the way of the squeegee. But I think it gives it character! So next month we are wine tasting, and I’m going to make sure I make it to that one!