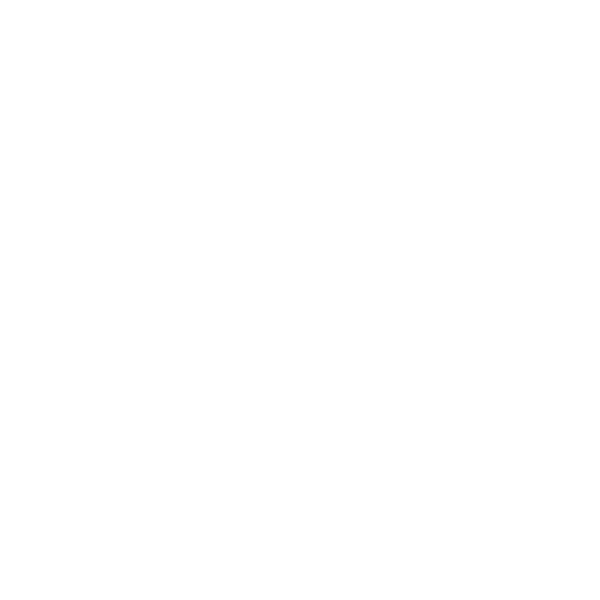 Last weekend I intended to make my Ultimate Wrap Dress from Sew Over It, using the fabric I bought from Girl Charlee at the Knitting & Stitching show. But my beloved 1940s zigzag machine stopped working.

The needle wouldn’t move when the foot pedal was pressed. I tried everything, checking the wheel at the end was tight, looking inside at all the parts. But I couldn’t get it to work. I had been contemplating buying a more modern machine for a while, and this seemed like a sign that now was the time.

I happened to be going to Oxford Street on Sunday, so I popped into John Lewis to see what sewing machines they had.

I quite liked the Brother JK4000, but I wasn’t sure how heavy it was going to be (ironic when you consider I’ve been using vintage cast iron machines for the last few years).

There was also the Janome 5030, but as there wasn’t anyone around who could demo the machines to me I didn’t feel that I could make an objective decision.

Then I remembered the machines I had used in the Sew Over It course I went on last year. After checking which ones they were, I did a bit of online price comparison and purchased one.

So here is my lovely new Janome CXL301. I’m still setting it up, but I’m hoping to sew together the dress pieces have had ready for a machine that actually works.